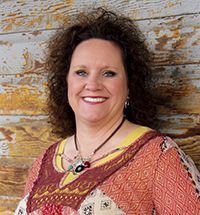 Born and raised in St. Anthony, ID, Brodee graduated from South Fremont High School and then attended East Idaho Technical College in Idaho Falls. While attending EITC, Brodee earned a certificate of Applied Science in Dental Assisting program. She has worked in the dental field ever since graduating in 1993. She has been able to apply her skills as a dental assistant as well as an office administrator which makes her a great asset to Madison Park Dental. She has been with Madison Park Dental for 16 years and dedicates helping take care of the patients she has grown to love. Brodee has been married to Clint Brown for 21 years, and together they have three children, Tragen, Sabree, and Camden. They reside on the Brown Family farm in Plano. Brodee likes to spend her free time camping, hunting, fishing, and spending quality time together with her family. 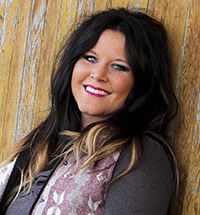 Chelsie Messerli was born and raised in St. Anthony, ID. The town of fox hats and mullets as her husband would say! She was the caboose in her family. Chelsie graduated from South Fremont High School and after high school she attended EITC where she earned a certificate of Applied Science in the Dental Assisting program. Chelsie has been with Madison Park Dental Center for 12 years. In those years she has gained friendships and compassion for her patients. Chelsie married Charlie Messerli in 2010. Together they have 6 children and live in Rigby, Idaho. Chelsie has built in country roots. She loves to rope and ride horses. She loves to be outdoors doing just about anything. She loves her job and most importantly loves being a mom. 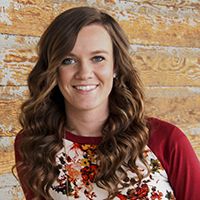 Brittney Bailey was born in Salmon, ID and raised in Idaho Falls. She is the middle child from a family of three with an older sister and a younger brother. She received her Dental Assisting Certificate in 2014 and has been in the field ever since. Her and her husband were married in the Rexburg Temple in September of 2015. She enjoys spending time with family, running, and being outdoors.

Friday by appointment only

*Disclaimer: results are not guaranteed, may not be permanent, and can vary per individual. Some images are of models, not actual patients.

Friday by appointment only